This small-batch cinnamon cream cheese frosting is made with light cream cheese, greek yogurt and sweetened with maple syrup. It’s a not-too-sweet frosting that’s perfect for topping any mini cake. Leftover frosting can be stored in the fridge and tastes great served with graham crackers or on a toasted bagel. 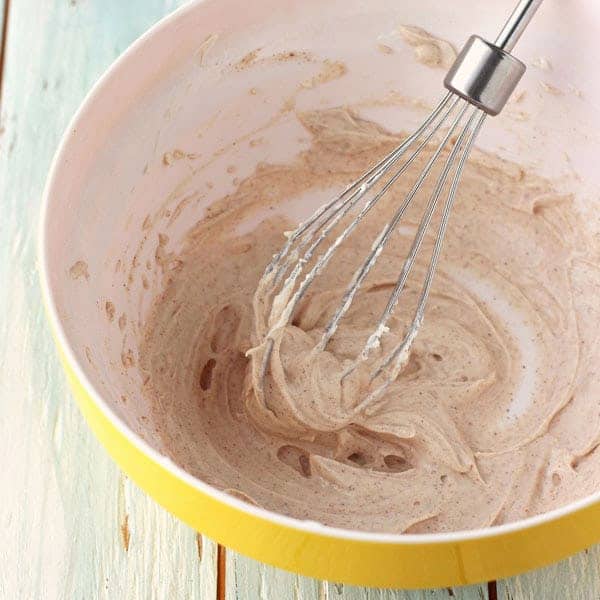 A few years back Tim and I tried quitting sugar. While these toaster oven desserts are evidence that it clearly didn’t stick, I did stop buying powdered sugar.

Which meant we had to get creative when coming up with a cream cheese frosting for this toaster oven carrot cake. 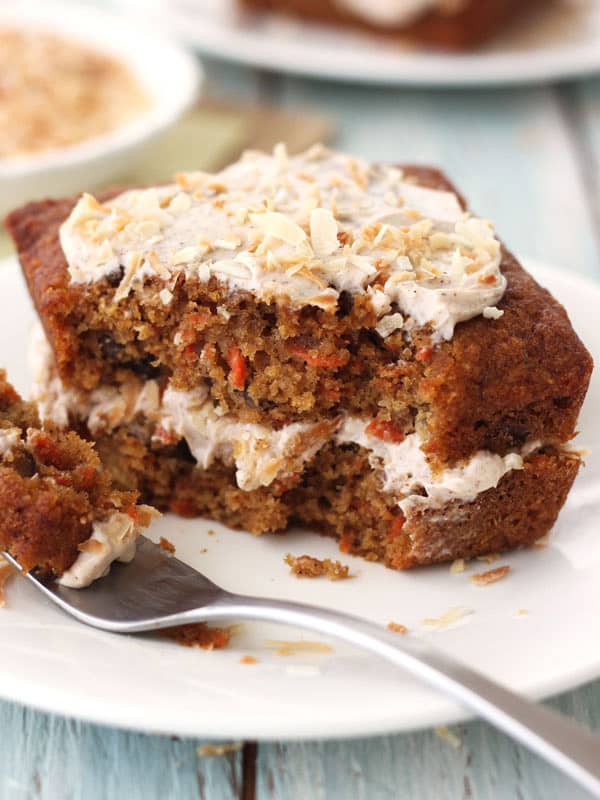 Instead, it’s rich with just the right amount of warm cinnamon and tangy flavor that goes perfectly with a tiny whole-grain carrot cake, graham cracker or spoon headed for your mouth!

Nutritional information is an estimate for 1.5 tablespoons, about 1/4 of the recipe. 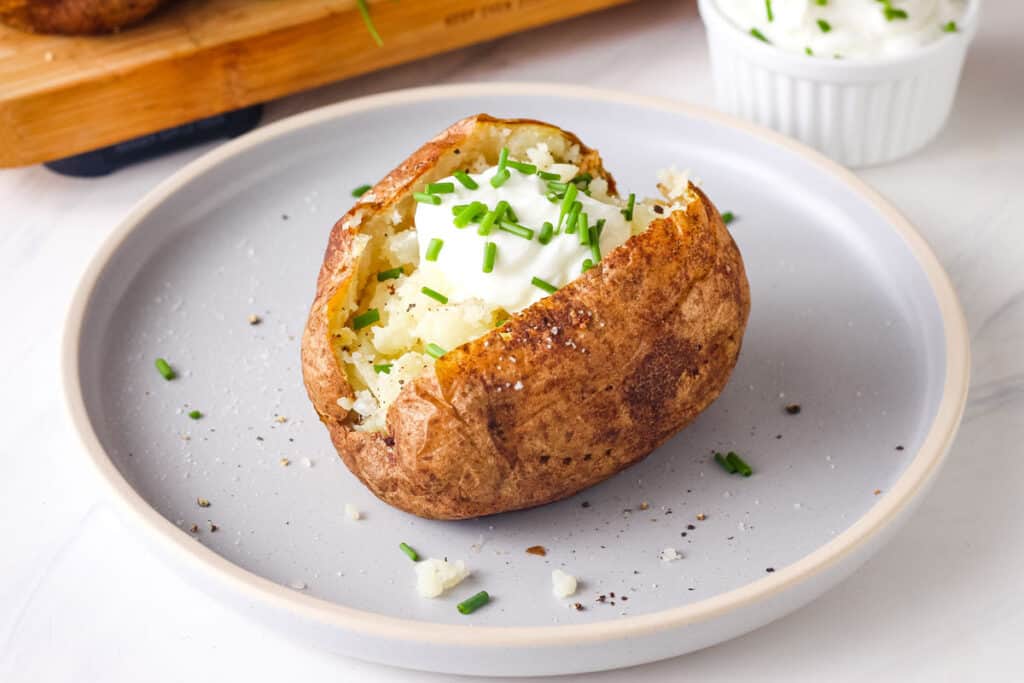 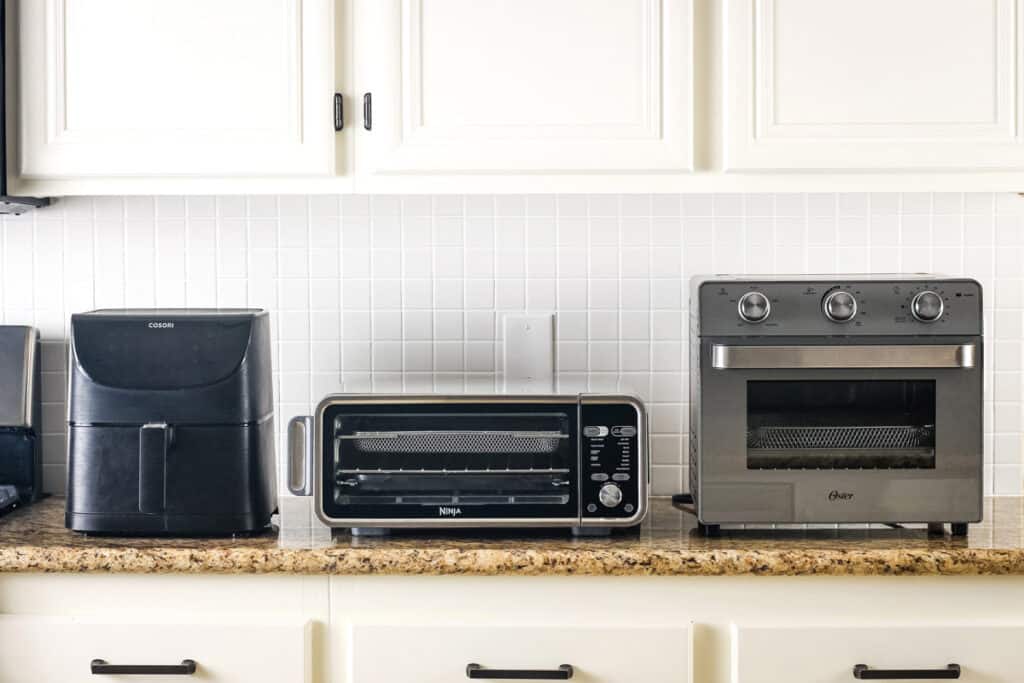 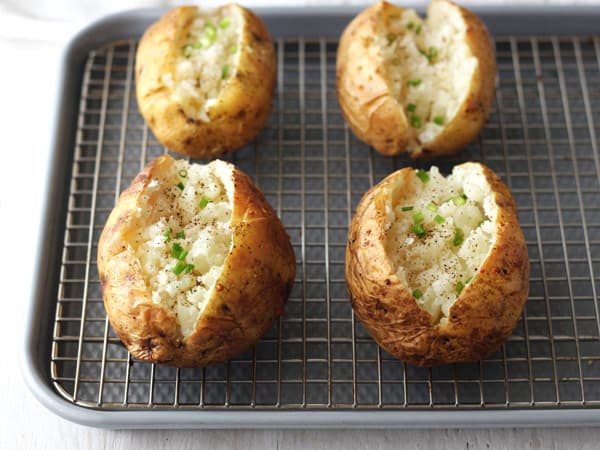 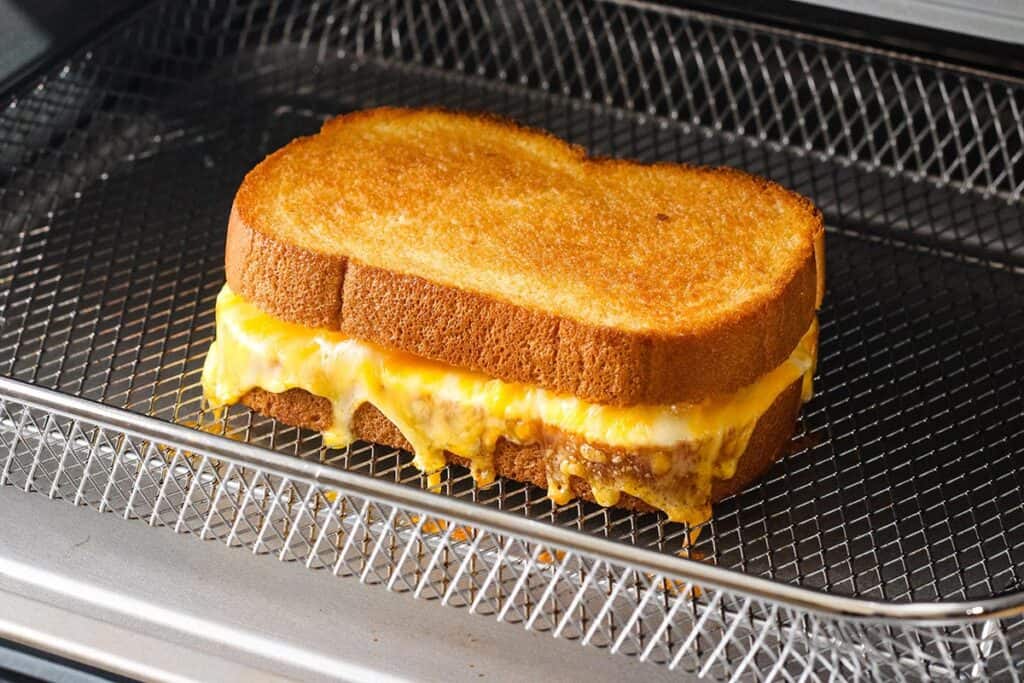 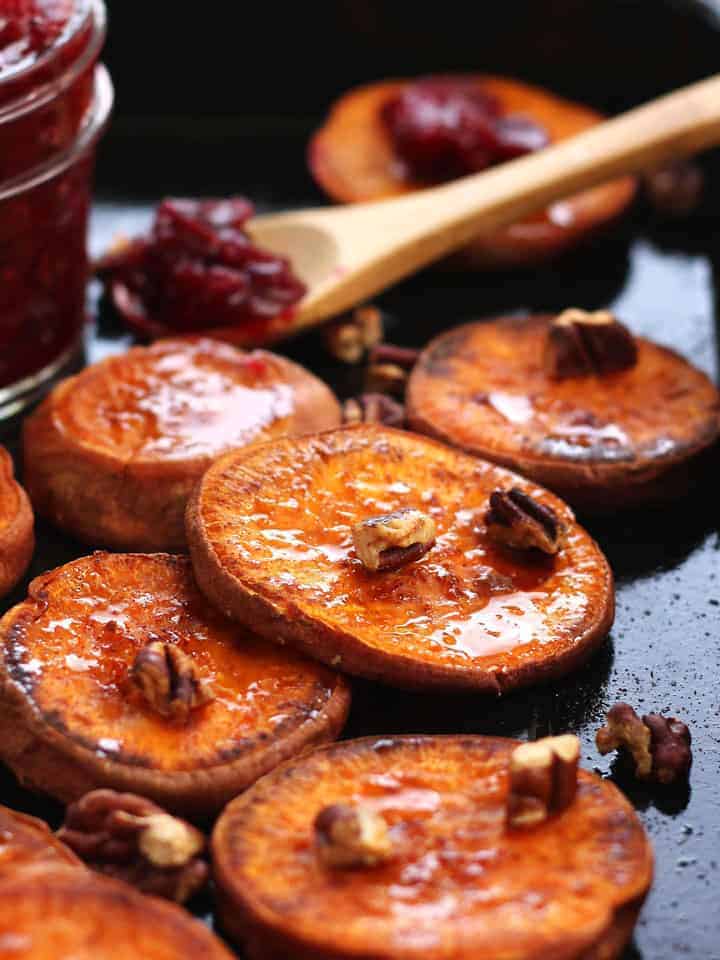 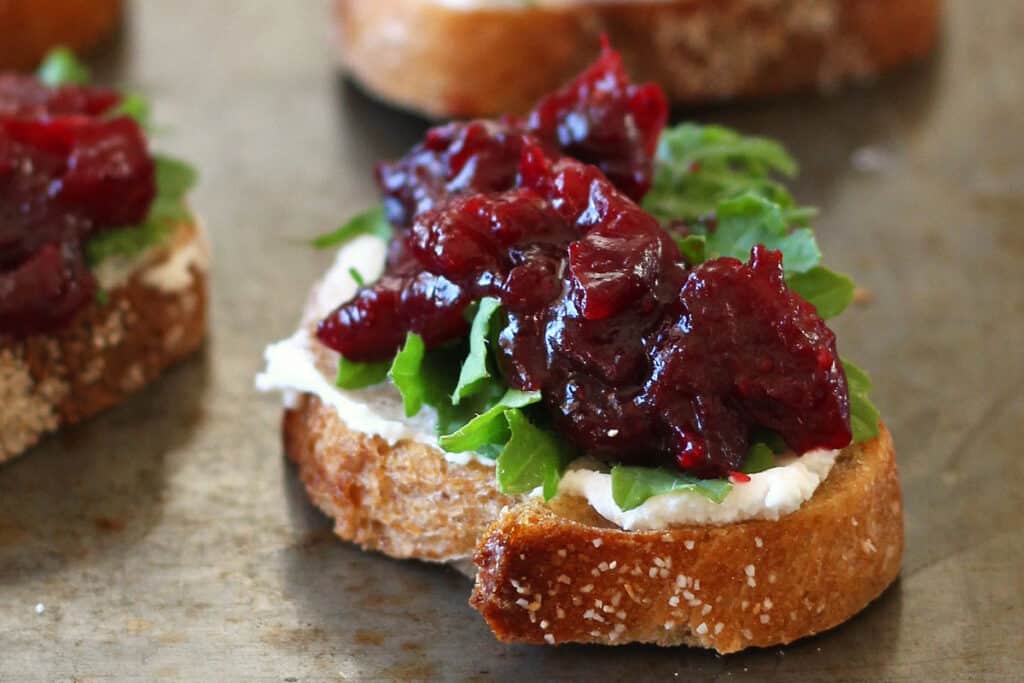 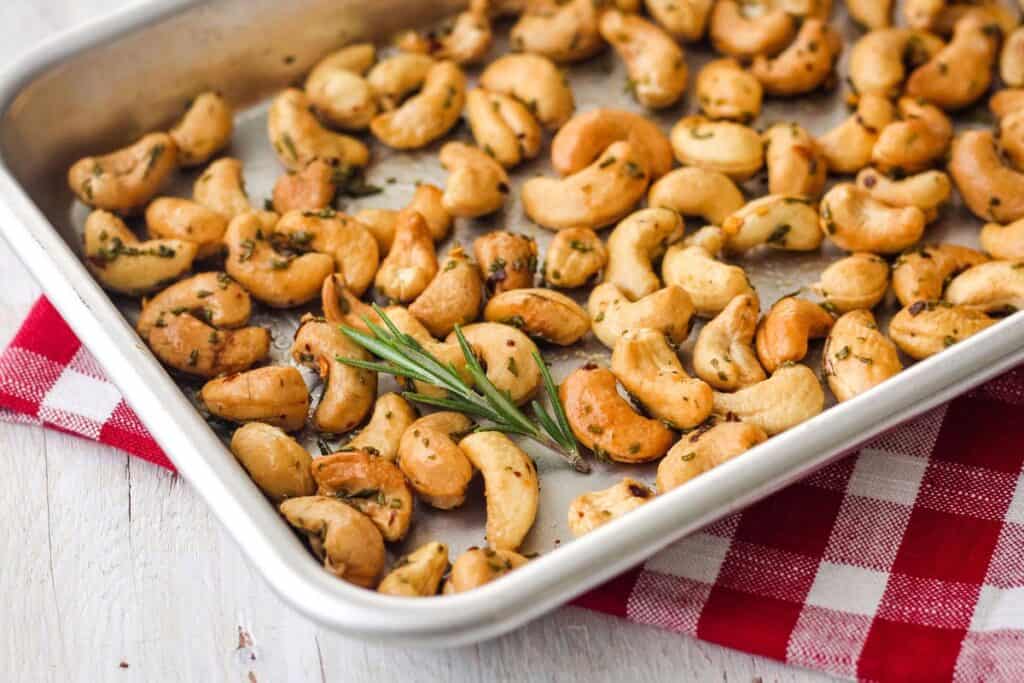 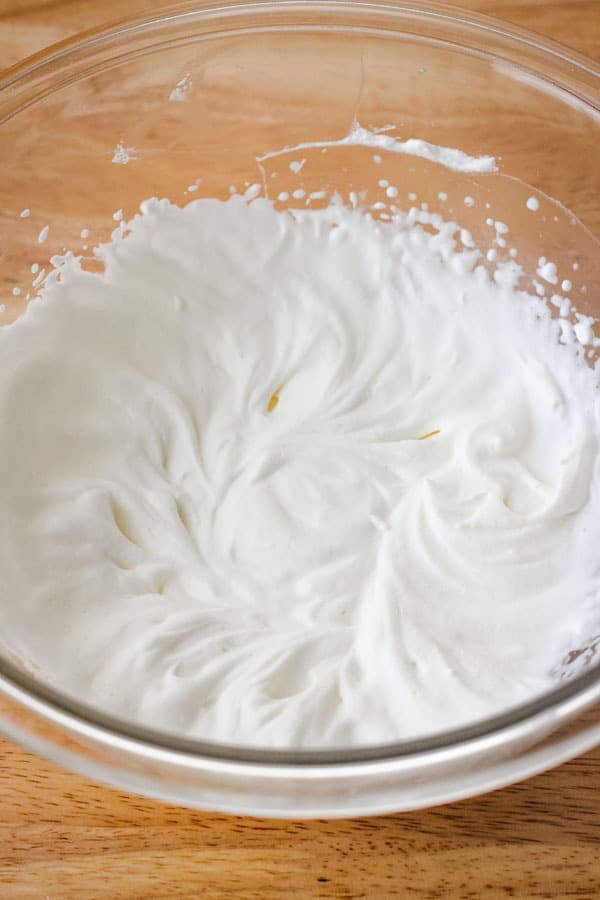